Room is not what you would expect it to be. Its similarities to the notorious Josef Fritzl case are enough to suggest that it should be, by all accounts, a very dark, thoroughly depressing film. The story of a woman abducted as a girl and locked in a single room for years on end, completely isolated from the outside world and repeatedly raped by her captor, it is on paper clearly the most harrowing sort of tale imaginable. And yet, Room achieves the impossible by being so much more than this. Though it doesn’t shy away from the trauma of such a nightmarish existence, it is ultimately an extraordinary, life-affirming piece of work. 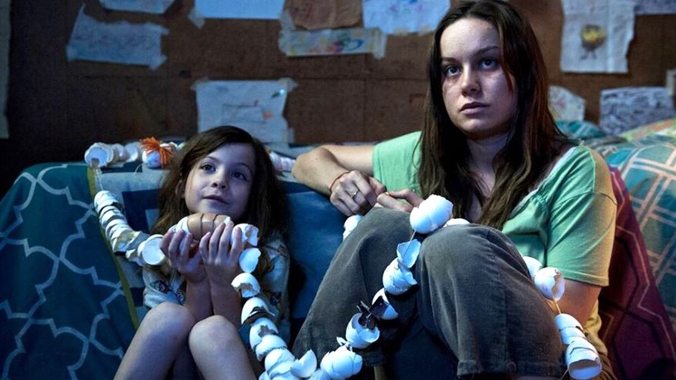 Brie Larson receives top billing as Joy (or “Ma”), the woman so cruelly snatched away from everyday life, but the film truly belongs to Jacob Tremblay, who portrays her son Jack with prodigious talent and ease. Born within the confines of the four small walls of “Room”, Jack cannot see the horror of captivity because it is all he knows. He cannot conceive of his captor being an abusive psychopath because he brings them treats on Sundays. There is an inherent beauty about Room’s belief that, even in the midst of the most bleak and hopeless type of existence, innocence can survive.

It would not be spoiling anything to say that much of the film actually takes place in the outside world, as a number of official trailers have already made this abundantly clear. But what is genuinely awe-inspiring about Room is its ability to show the world in an entirely new light. The most heart-pounding, touching moment of the film comes when Jack sees the sky for the first time – not through the lone window in Room, but for real. Director Lenny Abrahamson purposefully does nothing to make the sky look anything but dull, grey, and thoroughly ordinary. He doesn’t have to. To Jack, the thoroughly ordinary is nothing short of spectacular and terrifying and amazing. He is the lens through which the audience sees this brave new world; he sees the poetry in prose, and therefore so do we. 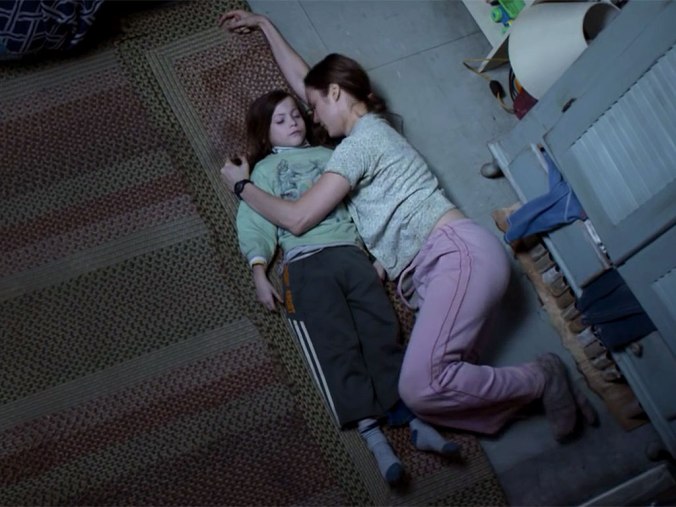 Larson and Tremblay play Ma and Jack in Room.

There are strong supporting performances from the likes of William H. Macy and Joan Allen; similarly, Stephen Rennicks’ score and Emma Donoghue’s adaptation of her own novel are equally as sound. But ultimately these mentions pale in comparison to the towering contributions of Larson and Tremblay. Larson will easily pick up the Best Actress Oscar later this month, and understandably so given her deft handling of a complex role. However, it is a genuine travesty that Tremblay did not receive so much as a nomination. The film simply would not work without him and the genuine wonder and earnestness that he brings.

Ultimately, Room is a remarkable study of hope, innocence, and a mother’s love. It is a deeply moving film which is utterly worth seeing, if only because it will make you hear the world that little bit louder, and see it that little bit brighter.