There are some real gems in two of this year’s lesser-known categories. Today we take  look at the nominees for Best Foreign Language Film and Best Animated Feature Film.

There is no doubt whatsoever about Roma’s win in this category. Its dominance does perhaps do a slight injustice to the other nominees – with Pawel Pawlikowski’s Cold War in particular proving to be a beautifully shot gem of a film – but Alfonso Cuarón’s deeply personal, intimate tale of life in 1970s Mexico exists in a league of its own.

In no doubt: Alfonso Cuarón’s Roma is all but guaranteed to win Best Foreign Language Film.

The latest outing in the Spidey universe is a supremely confident, gorgeously animated feature that ranks among the best Spider-man films ever made. Fan service is blended with a genuinely intelligent plot that packs a real emotional punch. It’s a superb film in its own right, but the animation elevates it – quite literally – to a new dimension. A worthy runner-up would be Wes Anderson’s Isle of Dogs, which thoughtfully explores themes very relevant to today’s world. Led by an all-star cast, it’s brought to life by some of the most visually interesting animation of recent years. 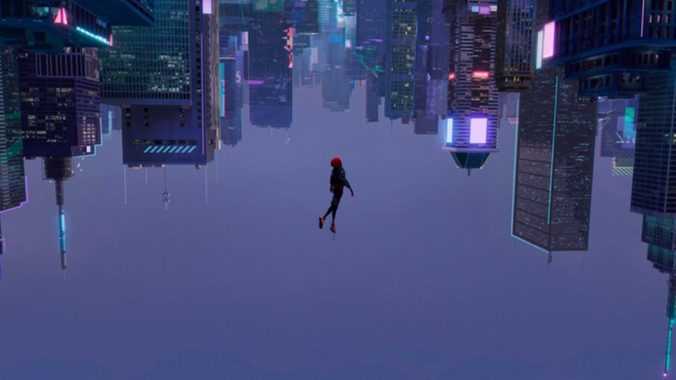 When done well, animation can make good films great. With Spider-Man: Into the Spider-Verse, it makes a great film even greater.