As the Oscars draw ever closer, we now find ourselves looking at one of the ‘Big Four’ categories of the night – Best Actor. 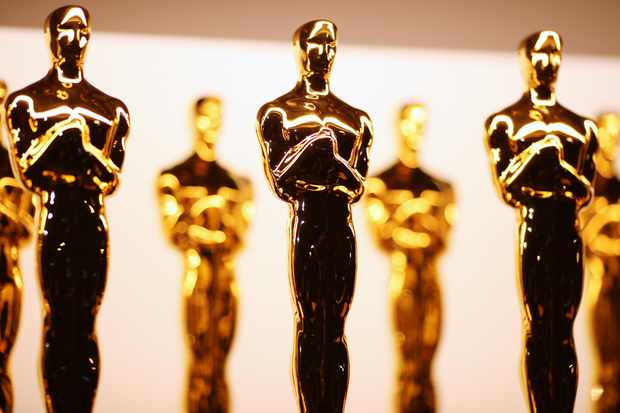 What got everybody talking about Bohemian Rhapsody was the performance at the heart of the film, which saw Rami Malek give his take on the legendary Freddie Mercury. It’s earned him most acting awards going and is almost guaranteed to bag him an Oscar on Sunday, but quite honestly it is not the best performance in this category.

The problem is not necessarily with Malek, who certainly does his best – it’s more that some people cannot be imitated. There was an innate effervescence about Mercury which can’t be copied. You’re either born with it or you’re not. Bohemian Rhapsody sees Malek make a very earnest attempt to capture it, but he doesn’t quite manage to do so. The grand finale sees Malek’s Mercury take to the stage for Queen’s iconic Live Aid performance at Wembley. It’s supposed to be a momentous, climactic scene but it ultimately falls a little flat because, frankly, the real thing was better. 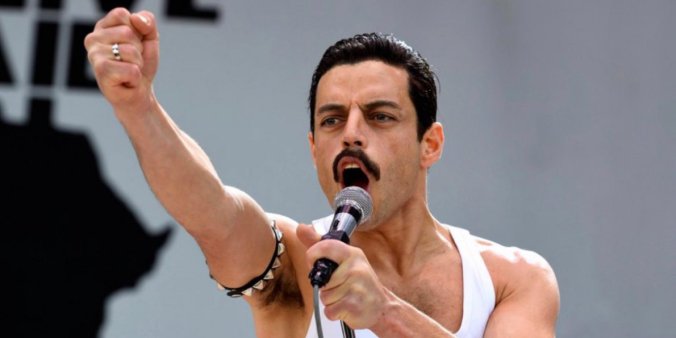 Rami Malek gives it his best as Freddie Mercury. He’ll win an Oscar for his efforts, but he falls just short of doing the great man justice.

Chasing Malek’s shadow in this category is Christian Bale, the eponymous star of Adam McKay’s Vice. If you want to see a real masterclass in impersonation, Bohemian Rhapsody is the film for you. In Vice, however, there are no impersonations. Christian Bale doesn’t play Dick Cheney, he becomes him. The physicality, the steely gaze, the simmering menace – every nuance is there, every detail is right. He is undoubtedly the more deserving recipient of the Best Actor award, but in truth his is a performance less about acting and more about total transformation.

The other nominees in this category largely serve to make up the numbers. Willem Dafoe is perhaps the most unexpected addition for his role as Vincent van Gogh in Julian Schnabel’s dire, turgid At Eternity’s Gate. Meanwhile Viggo Mortensen does a decent enough job in Green Book but is hardly at a career best. To give him credit, Bradley Cooper is genuinely very good as the world-weary Jackson Maine in A Star is Born  (and proves he can sing just as well as he can act), and this is probably the best we’ve seen him since American Sniper. But he’ll have to wait a little while yet for his Oscar. Whilst this year’s should be going to Bale, it’s heading straight for Rami Malek. 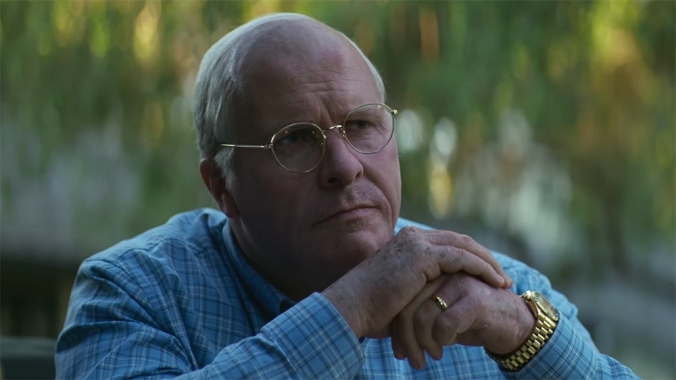